Raleigh teen sent to hospital after being shot outside apartment complex 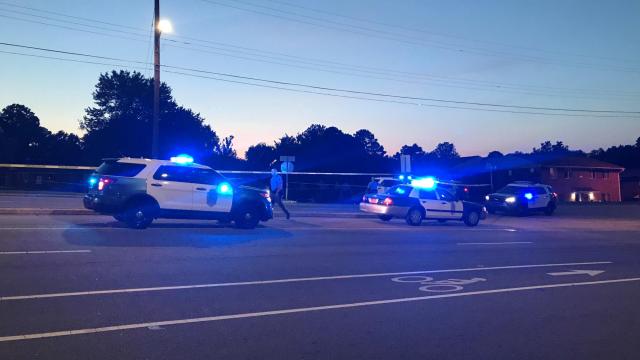 Raleigh, N.C. — Raleigh police said a teen was sent to the hospital Wednesday night after being shot outside an apartment complex.

Police responded to North Raleigh Boulevard and Cantwell Court. The teen, who was not identified, was sent to WakeMed with what police said were minor injuries.

There was no word on a suspect. Investigators were on the scene gathering evidence late Wednesday.