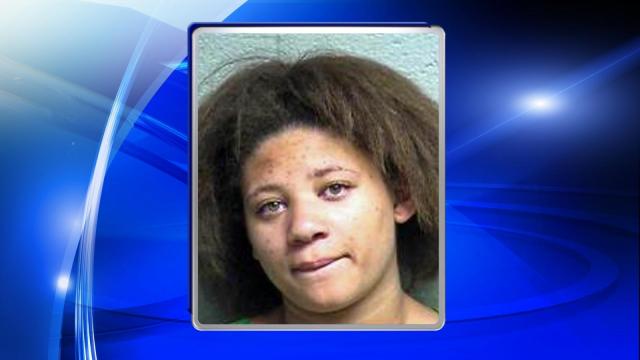 Raleigh, N.C. — A Raleigh teenager is being accused of advancing the prostitution of a person with mental disabilities.

According to Durham police, Davis will also face a charge of attempted larceny for the theft of a vehicle and has charges in Wake County for possession of a stolen vehicle.

Bond for Davis was set at $1 million.