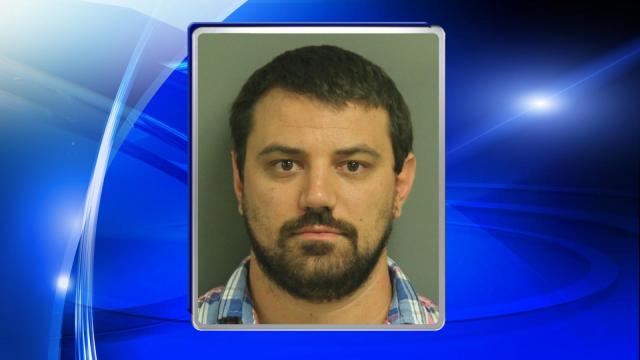 Raleigh, N.C. — A 30-year-old man who worked as a teaching assistant in Wake County was charged on Thursday with the sexual exploitation of a minor after duplicating videos of sexual acts performed by minors.

Kyle David Scobie, of Greenleaf Street, Raleigh, was charged with three counts of second-degree sexual exploitation of a minor, according to an arrest warrant. The three counts were again children between the ages of 12 and 15.

According to Lisa Luten with Wake County Schools, Scobie worked as a teachers assistant at Wilburn Elementary from November 2012 to June 30, when he resigned. Parents at the school received a phone call Friday regarding the situation, she said.

According to warrants, Scobie duplicated three videos involving minors on web cams, ranging in length from 3 minutes, 47 seconds to 16 minutes, 14 seconds. The offenses occurred between April 13 and July 20, 2016.

The videos were found on both Scobie's home computer, and the computer he used at school.