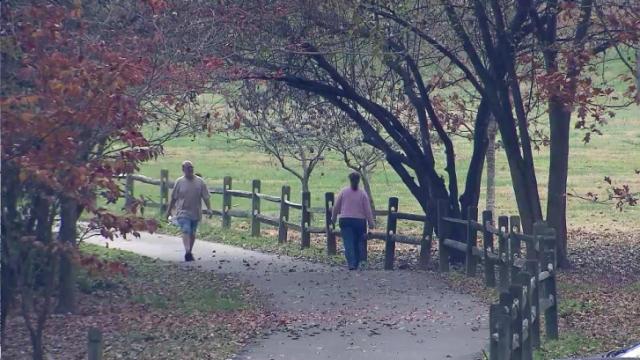 Raleigh, N.C. — The city of Raleigh offered terms for the purchase of the Dorothea Dix property on Aug. 29, and the state responded to that offer on Sept. 12 by saying that it needed to keep at least 27.5 acres for its Department of Health and Human Services campus, according to documents released Thursday by the state.

That exchange outlines many of the same positions that city and state leaders have taken over the months-long negotiations, but it also fleshes out what officials on both sides mean when they say that talks are ongoing.

Dorothea Dix documents
In particular, the Sept. 12 letter from Robert Stephens, Gov. Pat McCrory's general counsel, emphasizes that the state is unwilling to part with the entire campus, which now houses much of DHHS. Earlier offers had reflected a desire to keep at least 60 acres, but the latest offer specifies less than half that acreage.

"As we have stated from the beginning, the Dix campus is not surplus property, and it is imperative that the State have use of at least the 27.5 acres for a consolidated DHHS campus," Stephens wrote.

The Raleigh City Council met on Aug. 28 behind closed doors to give their staff instructions on how to proceed with the negotiations. Following that meeting, Raleigh Mayor Nancy McFarlane said the two sides were "close" and that the city expected to make a counter-offer to a proposal by the state on July 18.

Negotiations, sometimes contentious, continue over potential Dix sale
Despite repeated requests to both the city and the state for any offer the city would have made following that meeting, neither the Aug. 29 document nor the reply from Sept. 12 were disclosed until Thursday. McCrory's office made them available in response to questions regarding the lack of action in the Dix negotiations. It's unclear why the Aug. 29 offer was not disclosed, although it is not as tightly formatted as other communications between the two parties and may not have technically have been considered a formal offer.

The city's offer sheet makes any deal contingent on being able to arrange for bond financing by Dec. 31, 2015. It also offers to lease back to the state the 26 acres "West of the Railroad," which is home to much of the current DHHS campus, for $1 per year for 15 years and another 1.5 acres that is home to the DHHS' Williams Building for $1 per year for 10 years.

In Stephens' Sept. 12 letter, he asks that the city lease back those 27.5 acres "until the State no longer has a use for the Retained Property as the State may determine in its sole discretion." The letter also asks for an additional 90 acres of the 306-acre property to be leased back to the state for at least 10 years.

The Stephens letter says that the state would sell the property under those and other terms for $52 million, which is less than the $66 million the state had originally asked for but more than the $33 million the city has proposed.