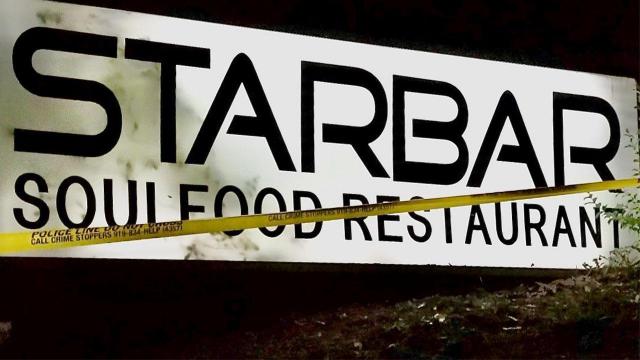 The bar, located on Trawick Road, has been the scene of several police calls over the past couple months. The suspension order said that the bar averaged 100 calls for police service each year. The calls were for drugs, assaults, disturbances, shots fired, gunshot victims, stabbings and fights.

The suspension came after a review of several sworn police and special agent statements, according to officials.

Four women were cut during a fight inside the business in the past couple months. On Oct. 26, a man was shot just after midnight.

Bryan House, the director of the North Carolina Alcohol Law Enforcement division, said that these kinds of investigations are a priority to his department.

“When businesses that sell alcoholic beverages routinely become scenes of violence, our special agents conduct investigations to determine if the business is suitable to operate as an ABC permitted outlet,” House said in a statement.

The order also referenced an incident on July 26 where a fight broke out in the middle of the dance floor where at least one person was stabbed. Raleigh police found blood droplets on the sidewalk, and a staff member acknowledged someone had been injured by a broken bottle inside the business.

When officers went inside, they “observed a wet floor with employees actively mopping, potentially destroying blood evidence," the order states.

The order also stated that Giovanni McDougald, who holds Starbar’s liquor license, told an ALE agent that he wasn’t present during the stabbing. However, body camera from police who responded to the stabbing showed blood stains on McDougald's shirt indicating he lied about his involvement, officials said.

Starbar has held an ABC permit since June 2010. According to the ABC Commission, the suspension is immediate.

The bar's license will be suspended until the case is presented to the North Carolina Office of Administrative Hearings.