Arrest made in fatal Raleigh shooting of teen 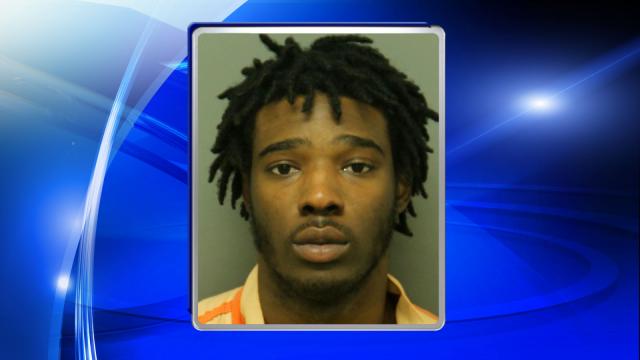 Raleigh, N.C. — Police arrested a man Thursday in connection with a Wednesday night shooting in Raleigh that left one teen dead and another wounded.

Xavier JaQuan Sanders, 21, was charged with murder and assault with a deadly weapon with intent to kill.

Officers were dispatched to a shooting call in the 2800 block of Filbert Street at about 9:45 p.m.

Neighbors in the area said that they heard several shots ring out, followed by the sound of screaming.

Police found Dre'kwon Bagley, 18, with a gunshot wound to the leg. He was taken to WakeMed for treatment.

A couple blocks away, police found that Kari Onyea Watson, 18, had also been shot. She died from her wounds.

Watson was a student at Wintson-Salem State University and had been pursuing a degree in education, according to the school.

WSSU is deeply saddened by the death of first-year WSSU student Kari Watson, who tragically lost her life last night in Raleigh, N.C.

Kari Watson was pursuing an education degree at WSSU and was by all accounts an excellent student. Our thoughts are with her loved ones.

Police said the shooting, which remains under investigation, wasn't random, but they provided no other details.

Sanders has had previous convictions for breaking and entering, larceny and shoplifting, according to state Department of Public Safety records.

Sanders was being held at the Wake County Detention Center without bond and is scheduled to appear in court on Dec. 28.