Raleigh restaurant named among 'coolest places to eat' in the world

Forbes named the downtown Raleigh brewery, flower shop, book store and dim sum restaurant as one of its 10 coolest places to eat in 2018.

“This flower shop-brewery-dim sum establishment is a tri-brid unlike anything you've ever seen, but somehow it all comes together in delicious harmony,” James Beard Award–winning journalist Matt Goulding said. “The beers are great and the flowers are lovely, but really, you're here for the dim sum and high-impact central Asian cooking. Think crispy pig ears goosed with fish sauce, whole crispy roast duck and a dozen top-notch varieties of dumplings. Raleigh's transformation from an underachieving food town to a serious eating destination is complete."

Bhavana was one of two United States restaurants to make the list. LASA in Los Angles was also selected. The list includes restaurants from Moscow, Barcelona, Tokyo, Bogota, San Sebastian, Kyoto and Tulum. 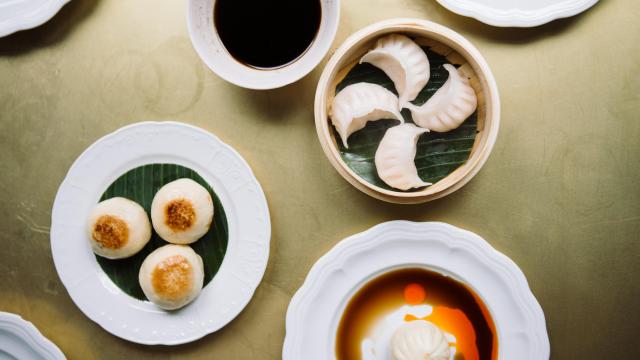 Siblings Vanvisa and Vansana Nolintha teamed up with brewer Patrick Woodson to open the venture at 218 S. Blount St. at the end of March. The restaurant is located next to the Nolintha's award-winning Laotian restaurant, Bida Manda.