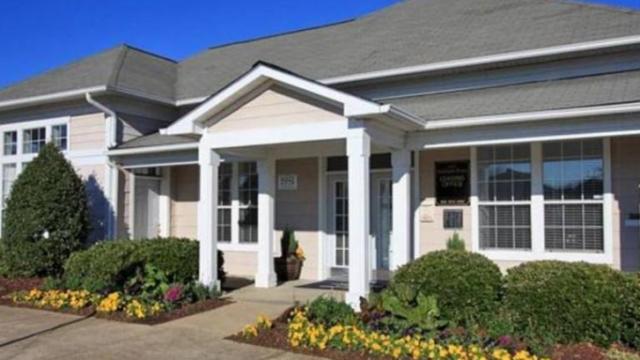 Raleigh, N.C. — In a June 16 meeting with the Raleigh City Council, Larry Jarvis, director of the housing and neighborhoods department outlined a five-year plan which will guide the city's affordable housing initiatives for the next five years.

Jarvis said the challenges facing affordable housing in Raleigh included the strong demand for homes near downtown, the rise in property values and weak links to transit.

Some of the objectives sought to make the process of developing and renting affordable housing more effective, such as having a standardized application process. Others focused on financing, such as having direct acquisition of high-priority sites and possible land banking. One objective proposed to rehabilitate vacant lots and allow for a 0 percent interest loan to purchase vacant lots for rehabilitation.

Councilors agreed on the need to set a goal and interim steps toward the expansion of available affordable housing.

Read more on this story in the Raleigh Public Record.