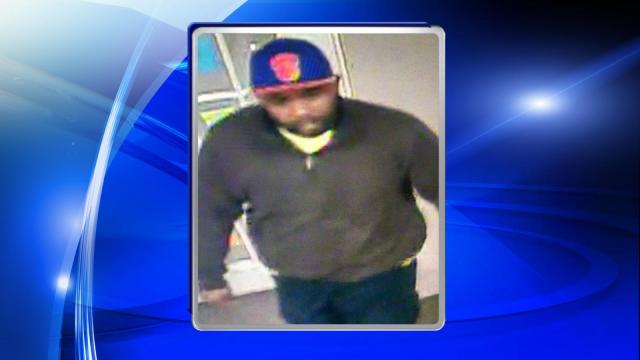 Raleigh police were searching Wednesday for a man who allegedly robbed the Good Luck Sweepstakes in the 3300 block of Capital Boulevard.

According to investigators, an armed man wearing a brown jacket, blue pants and a blue hat entered the business at about 2:15 p.m. Tuesday.

No injuries were reported during the robbery, and the man fled the scene on foot, police said.

Anyone who can help authorities identify the suspect should call Raleigh Crime Stoppers at 919-834-4357.