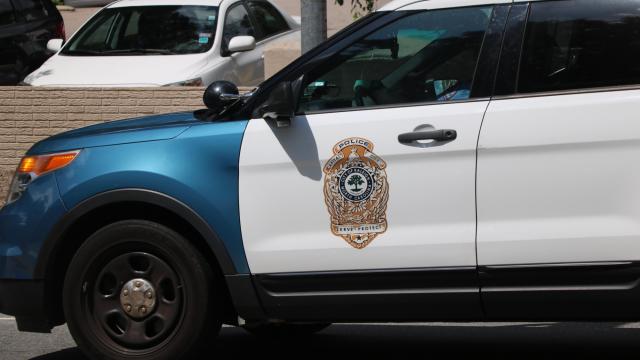 Raleigh, N.C. — Police on Tuesday asked for the public's help in identifying a man who raped a Raleigh woman last month.

A 49-year-old woman told police that the man broke through the sliding glass door of her home in the 1400 block of Beacon Village Drive shortly before 8 a.m. on Nov. 3. She said she tried to fight him off, but he told her he had a knife.

The assailant is described as a black male in his 30s, approximately 5 foot 8 inches to 6 feet tall with a lean build, short hair and scruffy facial hair. Police said the woman also said he was a smoker.

Detectives investigating the case are interested in speaking with people who were in the area of Beacon Village Drive at the time of the attack who mighty have seen anything possibly related to it. Anyone with information is asked to call Raleigh Crime Stoppers at 919-834-4357 or visit raleighcrimestoppers.org for text and email reporting options.