Raleigh, N.C. — Raleigh police linked a man wanted in a Friday morning carjacking to a series of robberies earlier this week. They are looking for James Daniel Bloodworth, 59, on charges of robbery with a dangerous weapon and possession of a firearm by a felon.

Police said Bloodworth was a suspect in three robberies Wednesday morning – at Circle K at 4100 Western Blvd., at IBeauty at 3131 Capital Blvd. and at CVS at 4309 New Bern Ave. – and another on Thursday at Avent Ferry Cleaners at 3209 Avent Ferry Road. 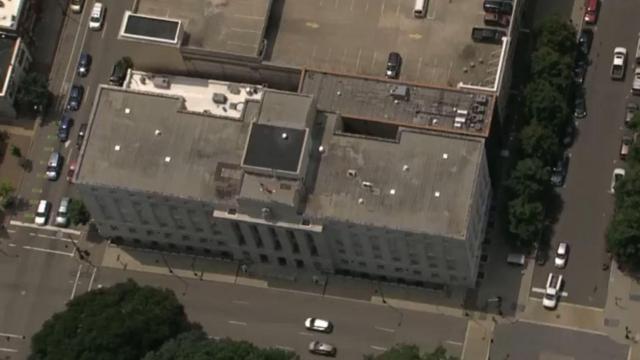 A Raleigh police officer spotted Bloodworth just before 10 a.m. Friday near the intersection of South Raleigh Boulevard and Poole Road and gave chase, but Bloodworth was able to get away.

About two hours later, a woman reported having her 2014 white Toyota Camry stolen from the intersection of South Wilmington and East Davie streets. Police say Bloodworth is a suspect in that crime as well.

He could be driving the stolen Camry, which has an "NC State Mom" sticker located on the lower right corner of the back window. Anyone who spots him is asked to call 911.

He should be considered armed and dangerous.