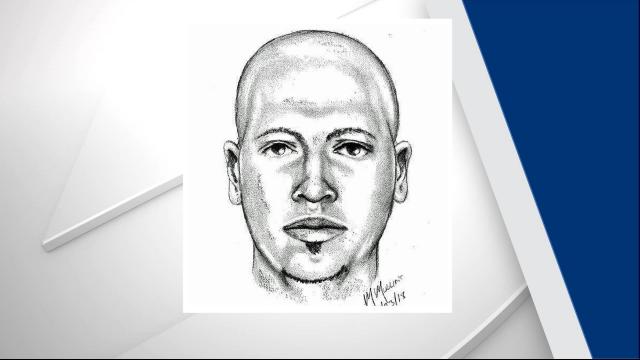 Raleigh, N.C. — Raleigh police are asking for the public’s help in identifying a man who attempted to break into two homes last month.

Authorities said the man attempted to force his way into a home in the 4100 block of Deep Hollow Drive through a bedroom window on Aug. 6

On Aug. 21, the man was seen passing a home in the 3900 block of Jackson Street and a ladder was found propped up against the home on a wall near a bedroom window. The following day, a resident at the home reported hearing tapping noises on that window and found the screen damaged.

The man is described as being black, about 5 feet, 10 inches tall and in his mid-30s. Authorities believe he may be driving a mid-size gray or silver SUV.