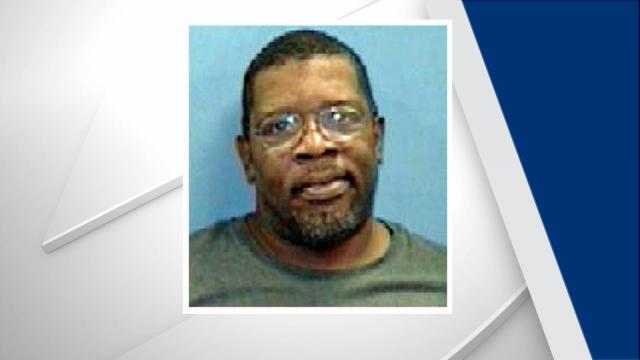 Raleigh, N.C. — Raleigh police are seeking public assistance in locating a man who has been missing for over a month.

Authorities said Clifford Anthony Martin, 52, has been out of touch with friends and relatives for about six weeks, which they described as unusual.

Police do not expect foul play in his disappearance.

Martin was last seen in the 800 block of Colleton Road but a vehicle belonging to him was found in the 2600 block of Appliance Court, so police believe it is possible he was in that area prior to his disappearance.

Martin is described as being black, 6 feet, 3 inches tall and weighing 240 pounds. Authorities said he earns a living doing painting and carpentry work and is often seen wearing attire appropriate to that profession.