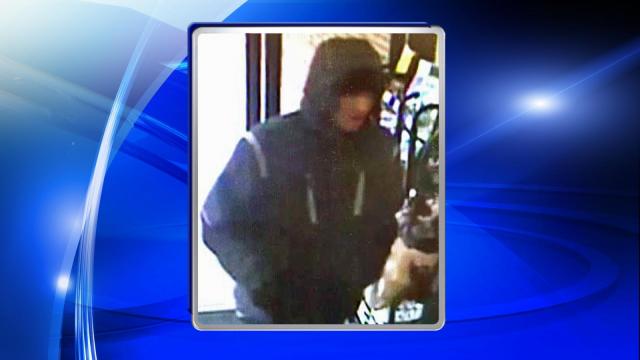 Raleigh, N.C. — Raleigh police are searching for a man who attempted to rob a Harris Teeter grocery store earlier this month.

Police said that a man entered the Harris Teeter store at 5563 Western Boulevard just before 11 a.m. on March 3 and demanded money from a cash register while implying he had a weapon. When the cashier hesitated to hand over any cash, the man fled the store empty-handed, authorities said.

The man is described as being 5 feet 10 inches tall and in his 40s. He has a salt-and-pepper goatee and wore a dark-colored jacked with light-colored highlight stripes.

Anybody with information is asked to call Raleigh Crime Stoppers at 19-834-4357.