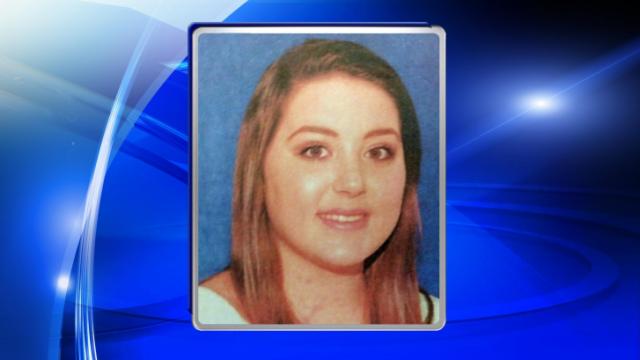 Savannah Fee was last seen at her Chipmunk Lane home on Aug. 15. Police were concerned for her well-being because she did not have her daily medication with her.

Investigators didn't believe foul play was involved in her disappearance.