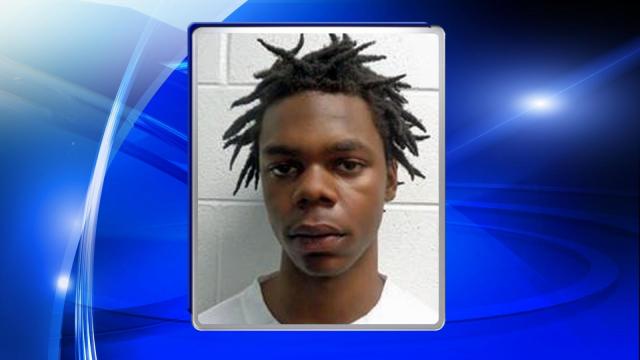 Raleigh, N.C. — A juvenile who was being held in secure custody at the Wake Regional Detention Center escaped Monday afternoon, said the North Carolina Department of Public Safety.

Authorities said that the juvenile, who was identified as Calvin R. from Wake County, escaped at about 4 p.m. following a hearing at the Wake County Courthouse. He was last seen in the vicinity of West Cabarrus Street and McDowell Street in downtown Raleigh.

Officials said that the juvenile had a prior history of unpredictable behavior and expressed concern for the safety of him and the public.