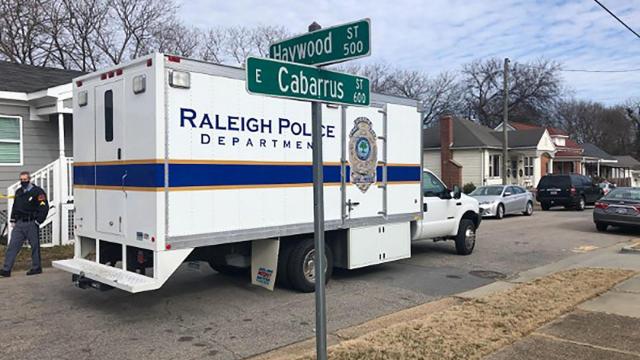 Raleigh, N.C. — An investigation has determined that a hand grenade found in a Raleigh yard on Sunday poses no danger.

A Raleigh police spokesman said the grenade was real, but had a hole drilled in the bottom with no gunpowder inside. He added that the grenade is sold in surplus stores as a novelty item.

Officials said the grenade was very rusted from being underground for a long time.

Residents of the 600 block of East Cabarrus Street endured a couple of tense hours – three homes were briefly evacuated – after a person doing yard work found the grenade and called police.

Three members of the Raleigh Police Department bomb squad removed the grenade and determined that it was not a threat.

It was not immediately clear where the grenade may have come from, how old it is or how long it might have been in the yard.