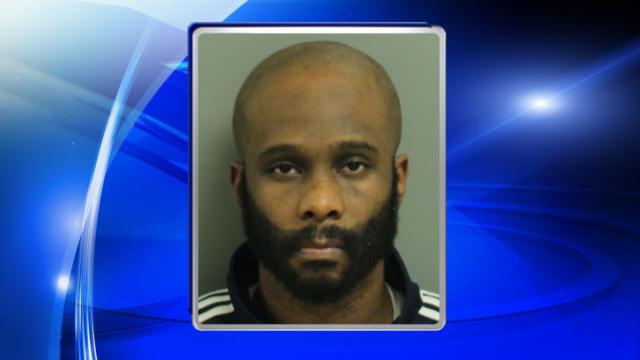 According to investigators, Williams shot Ramon Antonio Shaw, 23, and Joshua Jamar Vines, 30, at about 5 a.m. Shaw was pronounced dead the scene, and Vines was taken to WakeMed for the treatment of gunshot wounds.

Vines was later charged with drug trafficking after investigators found heroin and crack cocaine hidden in a hotel room he had checked into a day before the shooting.

It's unclear if the drug charges had anything to do with Joshua Vines' shooting.

Williams was being held without bond early Thursday in the Wake County jail.