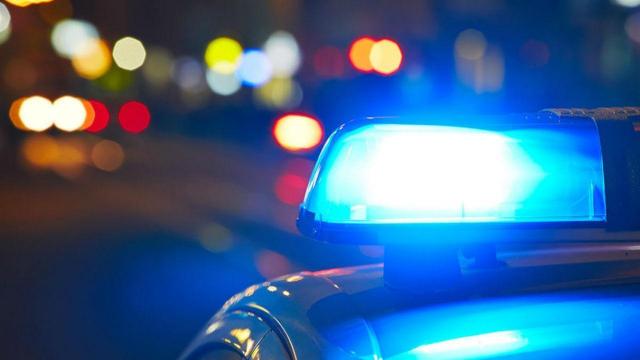 Raleigh, N.C. — Raleigh police were investigating after a robbery at a restaurant on Saturday.

Police said two Mexican males were armed with handguns when they entered the store. No shots were fired and an undetermined amount of money was taken.

Officials said the suspects were last seen heading on foot toward some apartments on Calumet Drive.