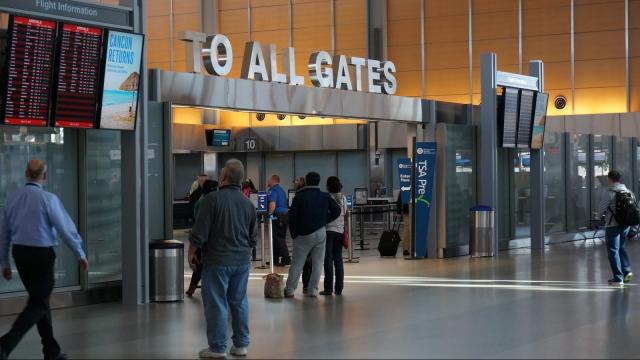 Capt. Frederick Kenneth Heineman III was cited in the incident, which occurred at about 3:45 a.m. on April 13 at the Terminal 2 screening checkpoint. Airport authorities noted he also had alcohol in his system at the time.

Heineman, who has been with the Raleigh Police Department for 24 years, is assigned to the Field Operations Division. He is the son of former police chief and congressman Fred Heineman.