Raleigh, N.C. — Raleigh police arrested a woman and placed her one-year-old child into child protective services on Wednesday after video circulated on Facebook of the child smoking, authorities said.

Police have arrested and charged 20-year-old Brianna Ashanti Lofton with two counts of felony child abuse, contributing to delinquency and possession of marijuana.

Warrants obtained by WRAL News confirm the child was smoking marijuana and state the incident happened around December or January.

She has been taken to the Wake County Detention Center. The baby has been placed with Wake County Child Protective Services.

The video was widely shared with comments admonishing the mother and urging law enforcement to get involved.

Triangle residents and others began reaching out to Raleigh police around 9:30 a.m. Wednesday.

"We appreciate the public's help in this matter," said RPD Lieutenant Jason Hodge. "We welcome and encourage any assistance the public is willing to give us at all times." 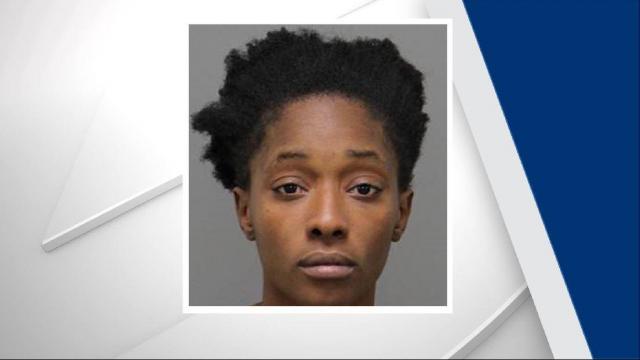