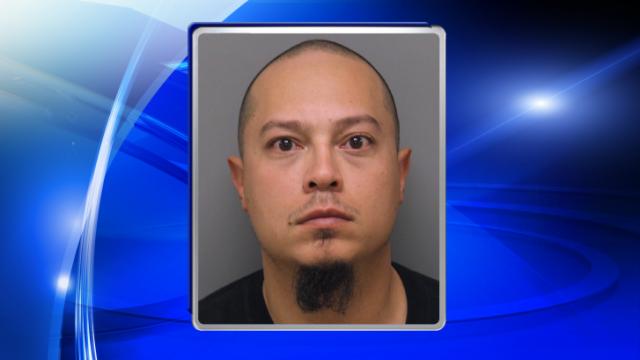 Raleigh, N.C. — A Cumberland County man was jailed under a $4 million bond Tuesday on a number of drug-related charges in Raleigh.

Police found Robert Vallejo, 34, with 21 grams of cocaine, 120 doses of LSD, more than 200 pills of a variety of prescriptions and more than 500 grams of heroin.

Vallejo, of 2110 Hutchins Place, Fayetteville, faces charge of possession with intent to sell or distribute cocaine, and trafficking in LSD, trafficking opium or heroin.

He is also charged with possession of a firearm by a felon because of a 2005 drug conviction.