Raleigh, N.C. — Raleigh police said a driver and two passengers were arrested after a reckless driving incident on Capital Boulevard where several vehicles were reportedly damaged.

Police told WRAL's Rosalia Fodera the incident ended just north of Interstate 540 near the 4000 block of Capital Hills Drive. Police received a call that a vehicle was driving and hitting other vehicles on Capital Boulevard and Fenton Street. Officials said the driver kept driving, hitting at least five vehicles overall while refusing police orders to pull over.

The three people in the vehicle were taken into custody after the vehicle came to a rest on the median. Police said the driver was impaired. Sky 5 was over the scene and saw a white utility vehicle at rest in the median with several police vehicles nearby. 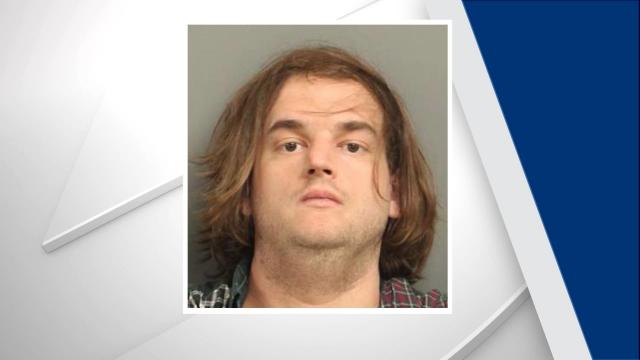 Wednesday night, one of the suspects, David Carl Pitney Stewart, 30, of Raleigh was charged with possession of drug paraphernalia and assault on a government official. The names and charges of the others have not been announced.

Police stayed on the scene investigating and gathering evidence Wednesday evening. Traffic was slow in the area but not backed up, according to images from Sky 5.