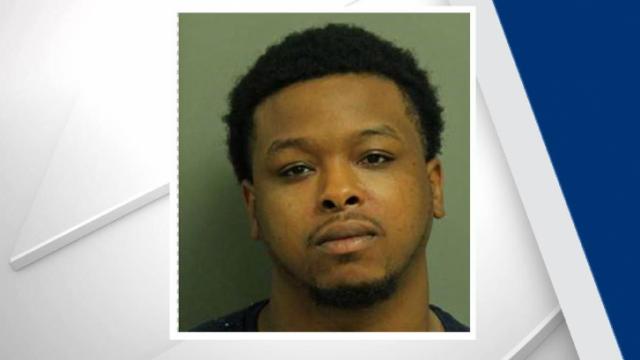 Raleigh, N.C. — Raleigh police have charged two men with shooting another man in the head on Friday morning.

Police said Neal shot 23-year-old Travis Malloy inside a minivan in the 3400 block of Middle Branch Road. Malloy was taken to WakeMed to be treated for the gunshot wound.

On Oct. 2, police charged a second suspect, 26-year-old Daquan Timothy White, with murder in connection with the death of Malloy. White has been transported to the Wake County Detention Center.

In a 911 call, a woman can be heard telling a dispatcher that she heard shots being fired and saw a car speed away from the scene. The woman then said she ran up to the minivan and saw Malloy with a gunshot wound to his head.

A second person. Kedrick Daquane Thomas, 24, was in the minivan at the time of the shooting, police said. Thomas was not injured.