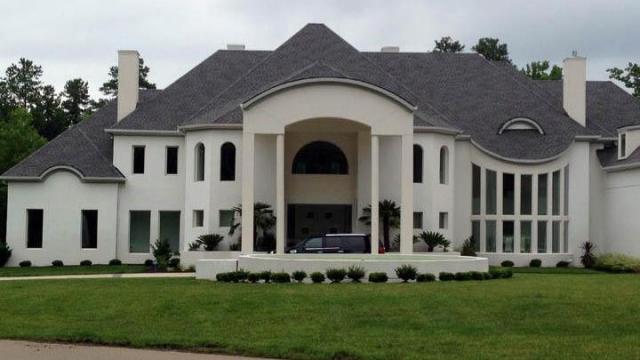 A house known far and wide as “the party mansion” sold last month for $1 million.

The property, a supposedly private home that had been transformed into a suburban nightclub replete with stripper poles and hookah rooms, was put on the market for $2.9 million June 5, 2013.

The home is located in the Radcliffe subdivision, which consists of 15 lots. Between 2012 and 2013, the “party mansion” attracted thousands of partygoers to decadent events with names like “Eyes Wide Shut.” That is, until a court put an end to the spree.

The Record reported on the neighbors’ case last summer, and the story of the “North Raleigh party mansion” spread far and wide. That brought a new influx of visitors to Radcliffe: TV trucks and gawkers.

Shawn MacArthur, a resident of Radcliffe, said reporters were a constant presence.

“They would all park out in front of the white house and then come back to my house, [and ask] ‘Can we use the bathroom?’”

New owner Mann runs Vistabution, a construction firm specializing in remediation services. He has yet to move in.

Mann declined to comment on the purchase. Continue reading this story online at Raleigh Public Record.

This story reprinted with permission from Raleigh Public Record, which is a media-sharing partner with WRAL News.