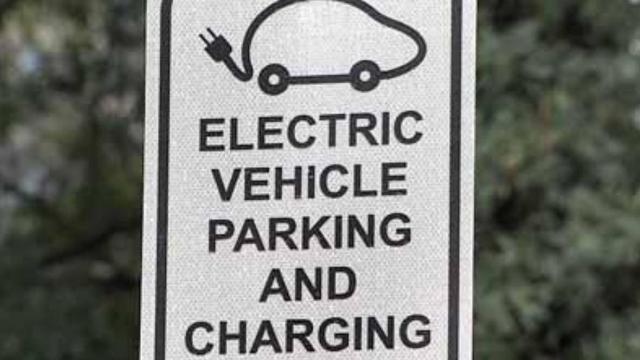 Raleigh, N.C. — If you can't plug in your car, stay out of the nearly two dozen electric charging stations around the capital city.

The Raleigh City Council on Tuesday approved a measure that would impose $50 fines on anyone who uses a public parking space that is designated for electric and hybrid vehicles but doesn't drive one.

The ordinance, which goes into effect April 10, requires that electric vehicles parked in the designated spaces must be attached to a charging station.

Raleigh is one of the first cities in the United States to install public car-charging stations.

Users must pay to park at the public charging stations but the electric charge is free.

The city says the public stations were used 96 times last year, but they offset more than 19 tons of carbon dioxide in vehicle exhaust.

This year, the usage is expected to go up.

The city spent $125,000 for the charging stations. State and federal grants, as well as manufacturers' donations, helped offset the rest of the costs.