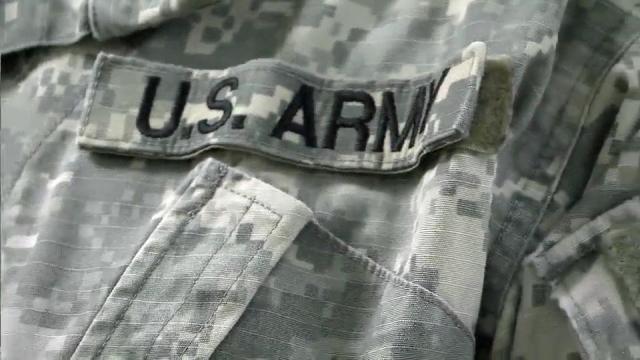 Raleigh, N.C. — Raleigh has been selected as one of five finalists to host the U.S. Army’s new Futures Command, according to U.S. Senator Thom Tillis. The group to be led by a four-star general that works to keep the force's modernization efforts on track.

“This decision comes as no surprise. Raleigh would be a perfect host of the Futures Command and the perfect home for the soldiers and their families, DoD civilians, academics, scientists, engineers and innovators who are involved with the effort,” said Tillis.

“Raleigh is in close proximity to Fort Bragg and the area offers an incredible combination of high quality of life, affordable cost of living, and world-class research institutes that would support the Army. I will continue to work with our state leaders on a bipartisan basis over the next month to show that Raleigh truly is Army Strong.”

The Army expects the new headquarters to house about 500 civilian workers and uniformed staff. A final decision will be made by June 30.