Raleigh, N.C. — As state investigators try to piece together what happened at an east Raleigh shopping center on Saturday night when a police officer shot and killed a man, a potentially critical piece of evidence is missing: footage from the officer's body-worn camera.

The State Bureau of Investigation, which is looking into the shooting, is reviewing other video, including footage from a security camera outside a nearby sports bar, for any evidence that could help determine what happened.

The police department has a 14-page policy on the use of body cameras, from when the cameras should be turned on to how video should be handled once it is recorded. The policy allows some discretion by officers on when to activate a body-worn camera.

"Officers will record all traffic stops, pursuits and any emergency response situation," the policy states, listing the basic activation calls as traffic stops, suspicious vehicles or persons, arrests and voluntary encounters of an investigative nature. 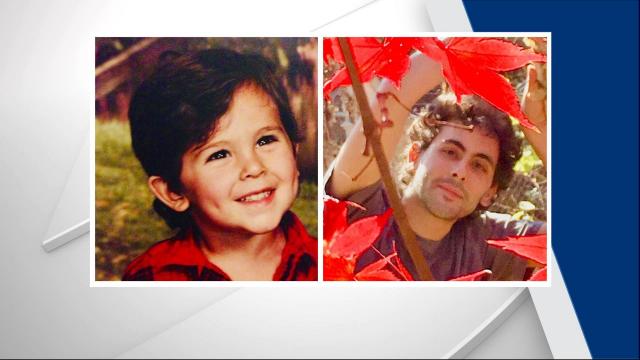 Mojarrad, 30, was shot after police responded to a call about a cellphone stolen from a convenience store in a shopping center off Rogers Lane, according to Rick Armstrong, vice president of Teamsters Union Local 391, which represents Raleigh police officers.

Armstrong said he believes Edwards used appropriate force, noting that police radio transmissions from Saturday night indicate that Mojarrad had a knife when the officer confronted him in a wooded area next to the shopping center.

"He did nothing wrong. The shooting that occurred was justified. He followed all appropriate actions," Armstrong said.

Mojarrad's parents say he suffered from a traumatic brain injury and mental illness, and they just want answers as to what exactly happened – something that might be hard to get without body camera video.

"I just want to know why," Judy Mojarrad said, adding that she believes he was walking home when he was shot. "What happened? How could that happen to a kid that wanted the best for everybody? What went wrong?"

Not all calls prompt an officer to activate his or her camera, Armstrong said.

"An officer does not have his body-cam on 24 hours a day, seven days a week. Basically, they are told to put it on if they get into a hot call or an emergency situation, and an officer has to determine when to turn that on," he said. "There are times when things may escalate, and they may not have time to turn the camera on. If it's a life-and-death situation, you're going to protect your life before you put the camera on."

Still, community activists have concerns and questions about the shooting.

"Police should know how to handle it. You don't handle people with mental illness with force," said Faisal Khan of the Carolina Peace Center.

Edwards remains on administrative duty during the SBI investigation. There is no timeline for when the agency will submit its findings to the Wake County District Attorney's Office for review. But the police department, by policy, will provide its preliminary findings to City Manager Ruffin Hall by Friday.

Soheil Mojarrad's family and friends held a vigil Tuesday evening at the spot where he was killed.