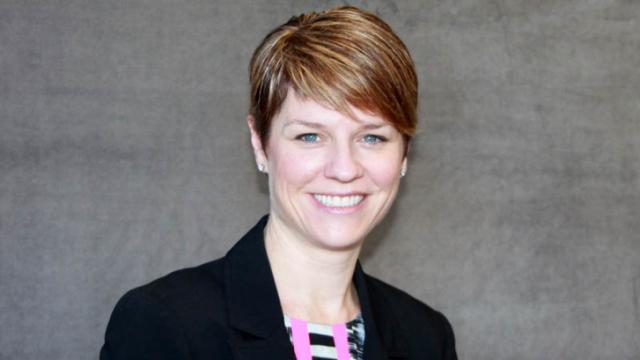 Cole will succeed Ken Atkins who is retiring at the end of December, as the top economic developer for Wake County.

She previously worked for the Raleigh chamber for seven years as executive director of Raleigh Economic Development. Most recently, she was business development director for Lend Lease, an international development and construction firm.

“Adrienne Cole is a great fit for our county and its economic development efforts," Chamber President Harvey Schmitt said in a statement. "We have seen her in action as she successfully recruited companies like MeadWestVaco, Headway Corporate Resources and PRA International, as well as retained Red Hat. She was also a driving force in bringing Campbell University’s Norman Adrian Wiggins School of Law to Raleigh."

A Raleigh native, Cole was reared in New Bern. She earned a bachelor's degree from Meredith College and a master's degree in public administration from Appalachian State University.