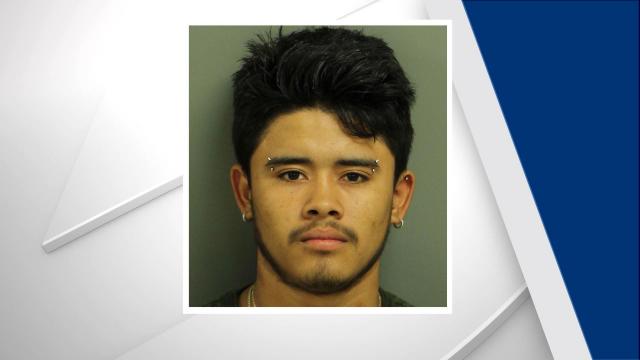 Raleigh, N.C. — The 18-year-old man charged with the murder of another man who was found dead near a Raleigh greenway killed himself in jail, officials said.

Jose Humberto Lara-Pineda was placed in the Wake County Detention Center on after he was arrested on Tuesday and charged with the murder. Jail officials said Lara-Pineda was found unresponsive in his cell just before 6 p.m. on March 22.

The incident is currently under investigation.

Police charged Lara-Pineda with the death of Fredys Odilo Del Cid Ramos, 28, who was found in a wooded area in the 3200 block of Calumet Drive. Authorities said he was strangled.

U.S. Immigration and Customs Enforcement also put a detainer on Lara-Pineda, who came to the U.S. from El Salvador, authorities said.