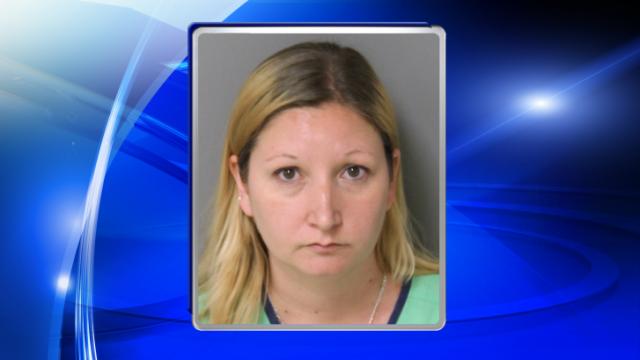 Raleigh, N.C. — A Raleigh woman has been charged with a misdemeanor count of child abuse after authorities say she left her 11-year-old son home alone while she went on vacation.

An arrest warrant issued by the Wake County Sheriff's Office alleges that Laurel Clayton Schwartz, 34, of 10821 Fanny Brown Road, went to Orlando, Fla., from May 23 until May 26 and left the boy unattended in the home.

"The child did not eat on Thursday night, and the juvenile's bedroom was an environment injurious to his welfare," according to the warrant.

It's unclear why Schwartz might have left the child at home while she was out of town.

Schwartz was being held without bond in the Wake County jail Thursday night pending her first court appearance Friday.