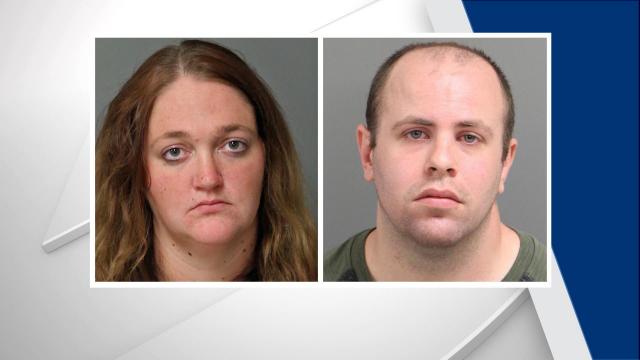 Raleigh, N.C. — A Raleigh man and woman were in court Wednesday, accused of intentionally breaking their then-8-week-old infant's bones.

Authorities said the offenses allegedly happened between Feb. 4 and April 7, and that the infant had 15 fractures.

Both Blevins and Mullinax are due back in court on Nov. 20.