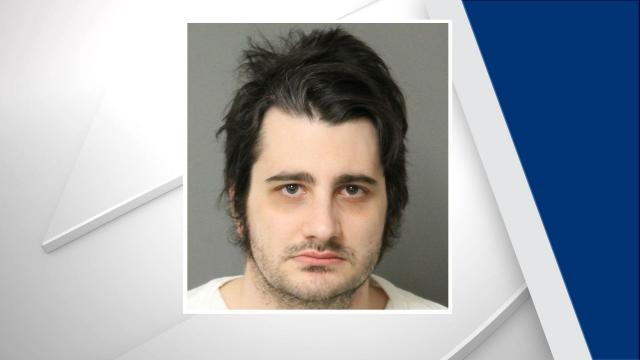 Raleigh, N.C. — A Raleigh man was sentenced Friday to 15 years in federal prison for possession of child pornography, authorities said.

Benjamin Michael Lineberger, 28, was arrested in December 2019 after Department of Homeland Security agents received a tip about suspected child pornography being uploaded to a social media messaging app from his home. When agents searched the home, they found Lineberger in a bathroom and later found a cellphone that had been bent and broken inside the toilet tank, authorities said.

An analysis of the phone found nearly 1,500 sexually explicit images and 170 videos, many of which depicted sadistic or masochistic conduct involving children, authorities said.

Lineberger was convicted in March 2018 of a similar offense in Wake County and is a registered sex offender, according to state Department of Public Safety records.

"This sentencing not only removes a serial predator from our community, it also sends a message to others engaged in this filth that we are serious about finding, arresting and prosecuting them,” acting Special Agent in Charge Ronnie Martinez, who oversees Homeland Security Investigations operations in North Carolina, said in a statement.

Lineberger also was ordered to pay $33,000 in restitution to any victims depicted in the images and videos whose identities are known.