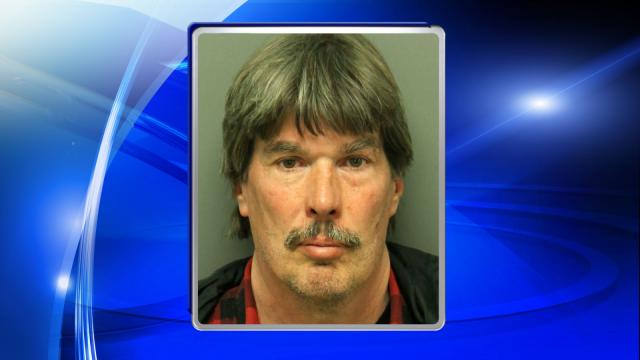 Jeffrey Thomas Burns, 53, was arrested Jan. 28 and charged with second-degree exploitation of a minor.

According to search warrants in the case, Wake County deputies were at the restaurant last week when they saw Burns taking pictures of children as they entered and exited. When they questioned him about it, they saw his belt was unbuckled and his pants zipper was down, the affidavits used to obtain the warrants state.

Burns allowed the deputies to search his cellphone, where they found folders full of images and videos depicting naked young children, the affidavits state.

The restaurant isn't named in the warrants, and authorities refused to identify it, saying the case is still under investigation.

The search warrants were to conduct a more thorough search of the phone, to search the files of a laptop computer he had with him and to access his Kik Messenger account. Burns told authorities that he posed as a 16-year-old girl on Kik to download and exchange child pornography, the affidavits state.﻿