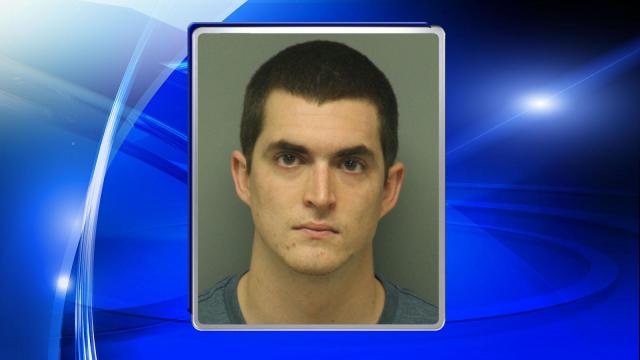 Raleigh, N.C. — A Raleigh man pleaded guilty last week to the murder of the woman carrying his child and to an attempted murder charge for her baby.

Kimberly Dianne Richardson, 25, was shot twice in the back on April 18, 2015, outside the Party City at Raleigh's Triangle Town Center. She was six months pregnant at the time.

Richardson told first responders that Daniel Joseph Steele, her then-boyfriend and the baby's father, had shot her.

Detectives recovered a Remington 380 weapon and ammunition from Steele’s Snowcrest Lane home, along with an ultrasound picture and other items, according to warrants.

Richardson died of her injuries the next day, but doctors were able to save her baby daughter. That child is being raised by Richardson's parents.

"​Even life in prison or the death penalty doesn't bring back our daughter or change what Lacy lives with every day," Debbie Richardson told WRAL News via email. "We have no time for anything but taking care of her and counting the numerous blessing that she brings to our family."

Steele, 26, pleaded guilty on Sept. 1 and was sentenced to up to 41 years in prison.