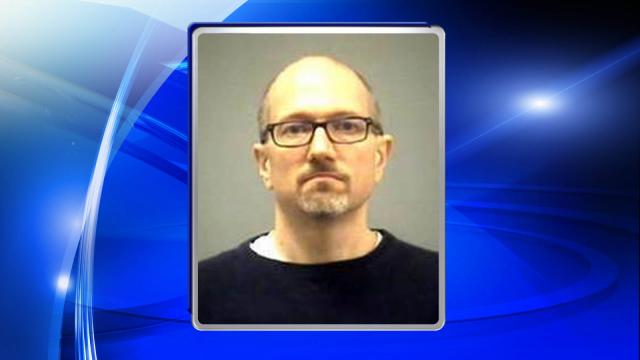 New Bern, N.C. — A Raleigh man who was involved in a child pornography ring run out of a fake day care and mentoring program in Sanford pleaded guilty Wednesday to creating some of the explicit materials, authorities said.

William Towner Akers, 46, pleaded guilty in federal court in New Bern to one count of manufacturing child pornography. He will be sentenced in October, when he faces up to 30 years in prison.

Investigators say Mills used the fake day care and mentoring program at his Sanford home as a front to attract young girls and to create a relationship with their parents. He then offered the girls money to have sex with men he found through social media sites, and the encounters were often recorded, authorities said.

Harnett County authorities busted the operation in January 2014, when Mills was charged with having sex with a 13-year-old girl.