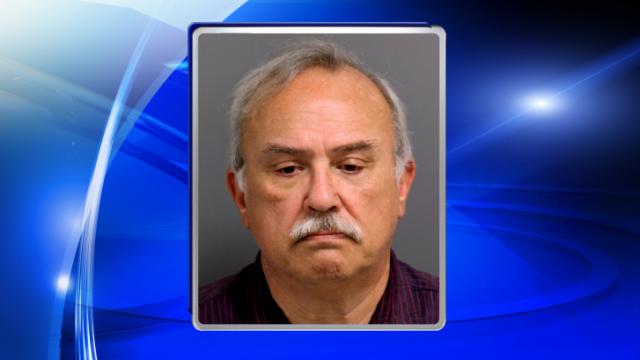 Michael Joseph Plocar, 62, was arrested in November 2012 after he admitted to downloading and viewing child pornography for several years.

Plocar pleaded guilty to a charge of receiving child pornography and faces a minimum of up to 20 years in prison and a maximum of 40 years in prison, when he is sentenced Jan. 12.