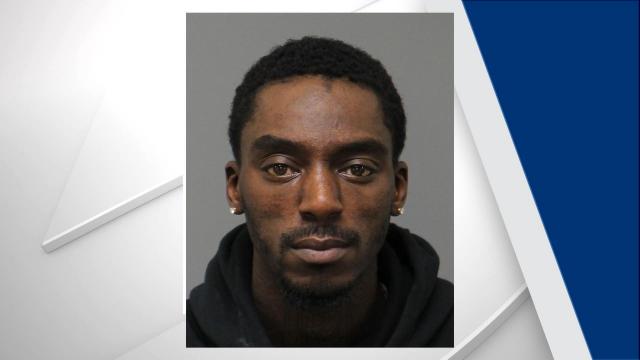 Raleigh, N.C. — Charges for a Raleigh man were upgraded Monday to murder after he was accused of harming a baby last week.

According to a warrant, Ricky James Walker Jr., 31, of River Water Court, assaulted a 1-year-old girl, which ultimately resulted in her death. The relationship between Walker and the young girl was not immediately disclosed.

A warrant said that Walker assaulted the baby, causing "subdural bleeding, bruising on her left arm and swelling on her forehead."

Waker was originally charged with child abuse inflicting serious physical injury and contributing to the delinquency of a juvenile for allowing the baby to be in the home.

Walker was being held without bond.