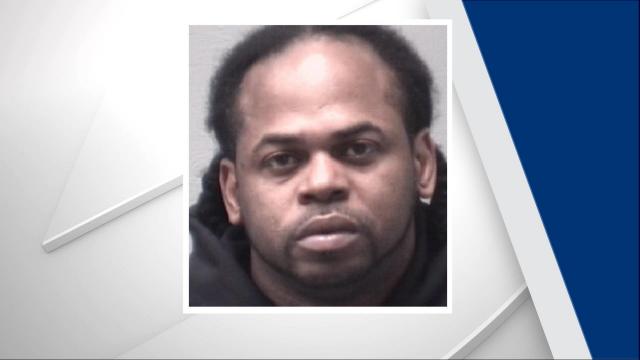 Wilmington, N.C. — A Raleigh man was killed Sunday while police were chasing an armed burglary suspect in Wilmington.

Wilmington police said the crash occurred around 10:30 a.m. after an armed robbery at the Walmart on Market Street near University of North Carolina at Wilmington.

The chase started on Oleander Drive after deputies spotted the suspect speeding. The chase continued onto Wrightsville Avenue, where the suspect crashed into a Jeep Wrangler, ejecting its driver. The driver, identified as 51-year-old Sean Alan Evans, from Raleigh, was pronounced dead at the scene.

The passenger in his car, 38-year-old Amy Miles, was admitted to New Hanover Regional Medical Center and will be charged with aiding and abetting, DWI and possession of paraphernalia.