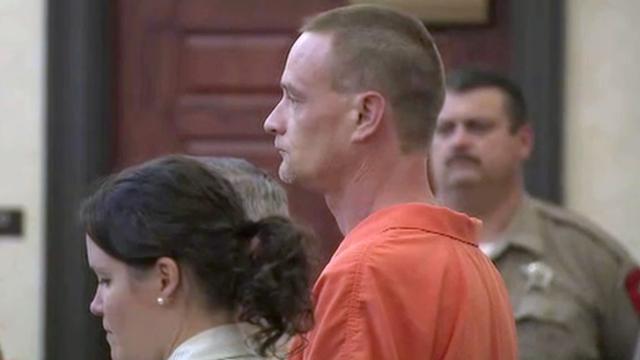 Hillsborough, N.C. — An Orange County grand jury on Tuesday indicted a Raleigh man in the death of an Anglican priest from Durham.

Investigators said Reed called authorities from Greensboro and led them to Hinkson's body. They have not said whether the two men knew each other or how Hinkson died.

Hinkson led Bible studies and pastoral care at All Saints Church in Durham.

Reed remains in the Orange County jail without bond. He has been convicted of burglary in Georgia and Ohio and was charged in Wake County in January with selling alcohol to a minor.