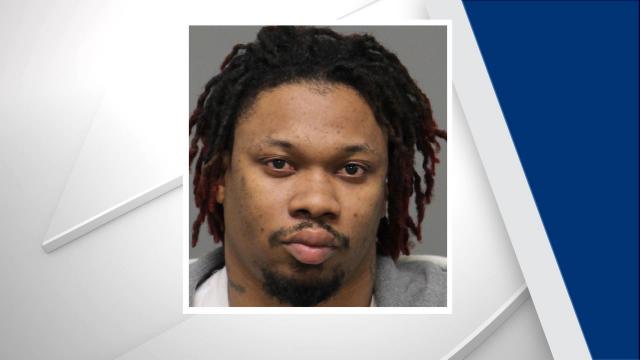 Raleigh, N.C. — A Raleigh man has been charged in connection with a human trafficking investigation that involved a child.

Joseph Anthony Lewis, 35, of 3804 New Bern Avenue, is charged with promoting prostitution of a minor and human trafficking with a child victim.

According to an arrest warrant, Lewis harbored a child inside a room of the Knights Inn on New Bern Avenue and forced her to engage in sexual activity with others in exchange for money.

Authorities did not disclose the age of the child involved.

Lewis was being held under $1.5 million secured bond and is scheduled to appear in court Monday morning.