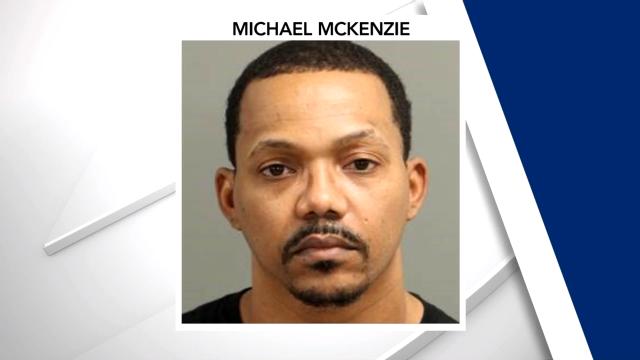 Raleigh, N.C. — A corrections officer at Central Prison faces felony assault charges for an attack on his wife.

Michael McKenzie, of Raleigh, was arrested at his home on Nov. 21 on charges of assault by strangulation and assault on a female.

Police originally also arrested McKenzie's wife, but later dropped those charges after determining that she was the victim in their altercation, court documents show. Charges against the woman were expunged in December.

In January, the woman sought and received a protective order against McKenzie based on her description of how her injuries and a history of domestic violence and threats. That order is in effect through January 2021.