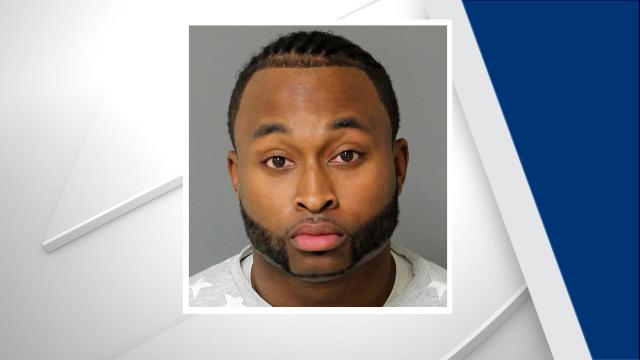 Raleigh, N.C. — For at least the third time in the last three years, a Raleigh man was arrested over the weekend on a charge of impersonating a police officer.

Meredith DeLynn Cromartie, 25, also was charged with disorderly conduct when he was arrested Saturday.

Police said Cromartie flashed a badge when he confronted someone parked in a handicapped space at the Starbucks on Peace Street just west of Glenwood Avenue on Friday.

Cromartie also was charged with impersonating an officer in April 2015 and May 2016, according to police records.