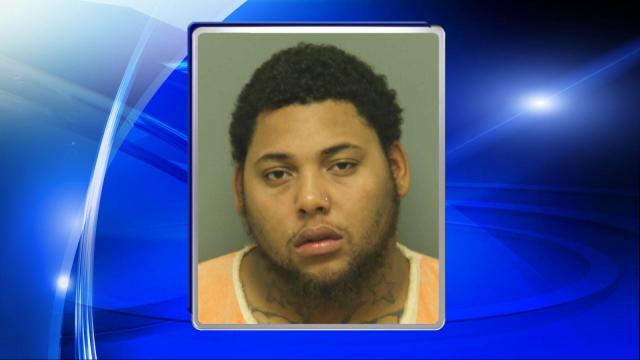 Raleigh, N.C. — A Raleigh man accused of shooting a seven-year-old last week tried to hide the gun after the incident, according to a search warrant released Monday.

Brandon Ross was arrested Tuesday and charged with assault with a deadly weapon, inflicting serious injury after seven-year-old Joseph Meacham was shot at a home at 4204 Ferriday Court.

The warrant stated that Ross was supervising Meacham, along with three other children ranging in age from seven months to 10 years old. Authorities said that someone called 911 after the shooting but that Ross did not wait for emergency personnel and left the three children unattended while he and a neighbor drove the victim to WakeMed.

When deputies arrived at the home, they found blood and a spent shell casing in a bedroom of the home. One of the other children said that Ross and Meacham had been in that room at the time of the shooting.

A witness told deputies that Ross had hidden the gun used in the shooting in the backyard of the home before going to the hospital.

Ross was being held at the Wake County Detention Center on a $100,000 bond.