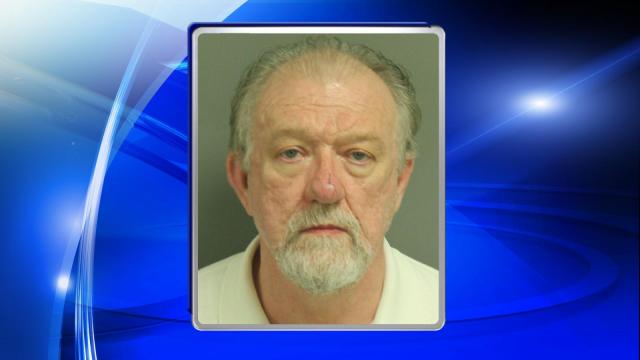 Authorities said the alleged offenses occurred between January 2015 and December 2015 and involved a 10-year-old girl and 7-year-old girl that McGettigan knew.

McGettigan was being held in the Wake County jail Thursday under a $900,000 secured bond.