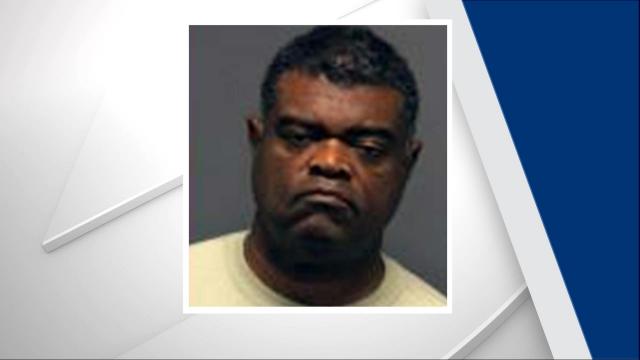 Greensboro, N.C. — A Raleigh man has been arrested and is facing charges related to the sexual assault of a student.

Daniel Smith, 57, has been charged with second-degree rape in connection with the attack.

Smith worked as an ROTC instructor at Smith High School in Guilford County, according to Greensboro police.

Police said the victim was a 17-year-old student at the school.

According to Guilford County Schools, Smith was an employee since Feb. 2016. He resigned Monday.