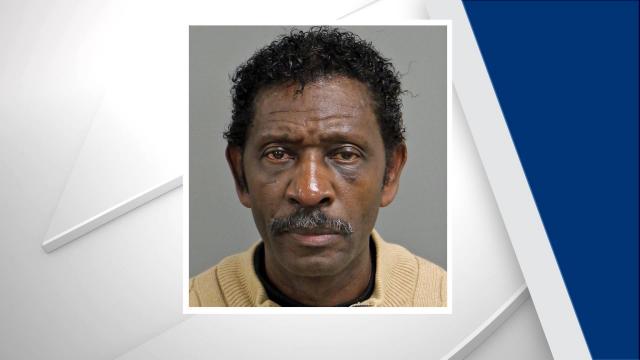 Raleigh, N.C. — A Raleigh man has been arrested in connection with the rape of a 6-year-old girl.

Willie Norman Bryant, 67, of 5209 Fayetteville Street, was charged with rape of a child and indecent liberties with a child.

Bryant was being held at the Wake County jail under $525,000 bond and is scheduled to appear in court on Dec. 18, according to the court documents.