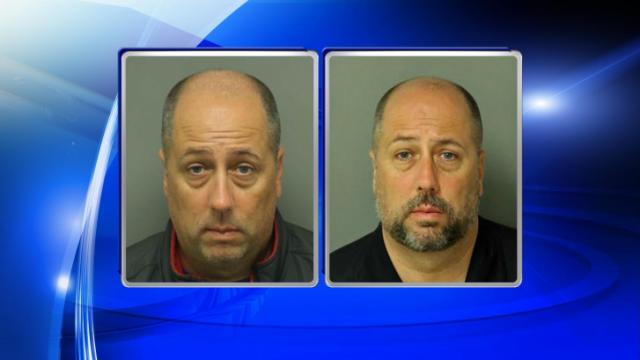 Raleigh, N.C. — A 46-year-old Raleigh man was arrested and charged with using a cell phone to record women's undergarments.

According to arrest warrants, video retrieved from Ransome's phone showed incidents of peeping on Sept. 27 while at a N.C. State University football game and on Oct. 8 while "in a workplace environment." On Oct. 14, Ransome allegedly used a cell phone to attempt to record video of a 15-year-old's undergarments while in the food court of Crabtree Valley Mall, warrants said.