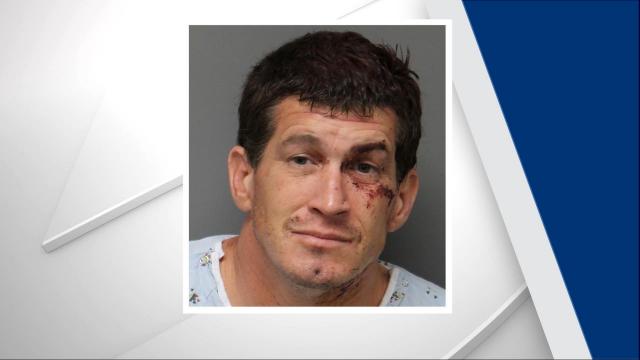 Raleigh, N.C. — A Raleigh man faces multiple charges after being accused of assaulting a taxi cab driver on Saturday.

According to the Raleigh Watch Commander, the taxi driver called 911 around 8:30 p.m. from a Waffle House on New Bern Avenue claiming he was assaulted and robbed.

The driver told officials he was traveling by the Firestone located at 3901 New Bern Avenue when the scuffle occurred between him and a passenger. The suspect, identified by officials as Lamont Lee Proctor, was ejected from the car, and the taxi driver made it to the Waffle House to call for help.

Both Proctor and the driver were being treated at WakeMed for non-life-threatening injuries. Proctor was charged with attempted robbery with a dangerous weapon and assault intent to kill with weapon inflicting serious injury.