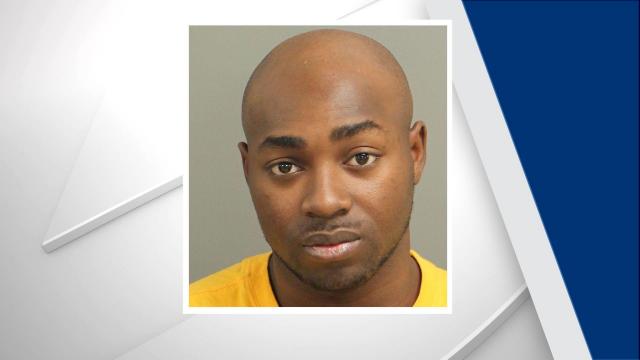 Raleigh, N.C. — A Raleigh man was ordered held Friday on $400,000 bond for his alleged role in the injuries to a 4-month-old child.

Verdine A. Dunn, 24, of 4726 Walden Pond Drive, was charged with intentional child abuse and negligence in a failure to seek medical attention for his daughter.

According to the warrant for Dunn's arrest, the child had multiple broken bones, including an arm, a clavicle and her ribs and had bruises on her body and face. Under the terms of his bond, should Dunn be able to pay, he was forbidden from further contact with the child.

He was due in court for a hearing on the charges Monday.

Dunn spent about a year and a half in prison for his role in a March 2015 break-in. Last February, he was ordered to perform community service under the terms of an agreement after a misdemeanor assault charge. He got a similar sentence – probation and community service – after an assault in December 2012.